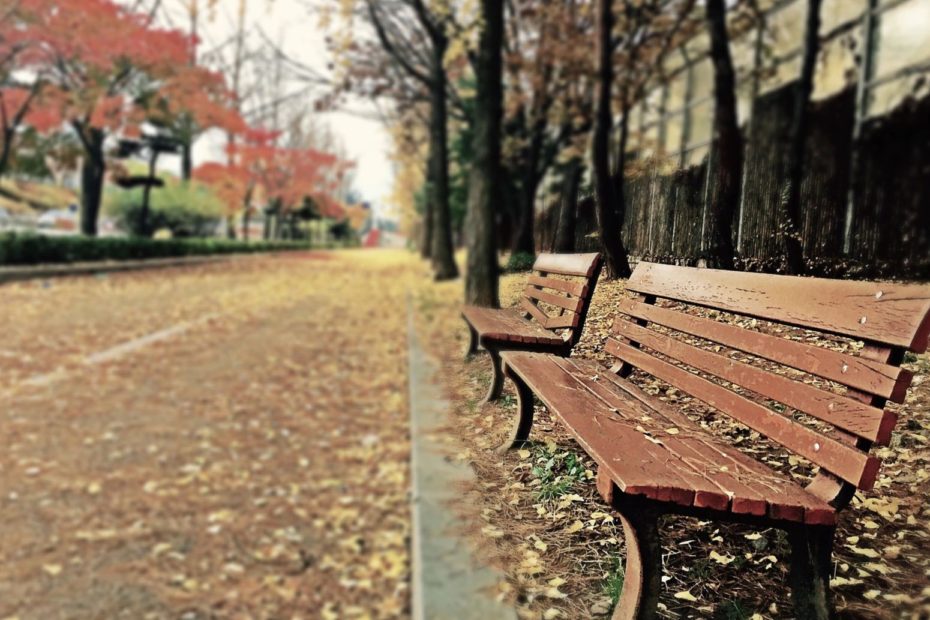 After the Great Depression and World War II, many veterans returned ready to start families. The economy was recovering, the G.I. Bill gave returning soldiers low-interest rates on mortgages and construction standardization kept building costs low. All of these factors created the perfect conditions for what would come next — the great housing boom and an unprecedented exodus from the city centers to ideal life in the suburbs.

The promise of the suburbs was improved safety, more space and an environment that was perfect for raising children. The suburbs came to be defined by vast developments of homogenized houses, strip malls with ample parking and, of course, sprawling shopping malls where you could conveniently find everything in one place.

Putting the urban back in suburbia

Flash forward 50 – 60 years and you’ll see an entirely different landscape, especially in larger metro areas. Gone is the suburbia of white picket fences and big backyards. Replacing it is a new type of suburb, one with restaurants, bars, movie theaters, dog parks, yoga studios and concert halls within walking distance.

Take the New York area for example. Places that were built specifically for professionals to escape the city are now becoming cities of their own with vibrant downtowns and all the amenities of Manhattan. Long Island, which has long served as one of NYC’s biggest suburbs, is now 18% multifamily. A survey conducted there recently found that around one-third of the residents expect to move to multifamily units within the next five years.

Over the last decade or so, 12,500 rental units and condos were approved, and 7,000 were built within one half-mile of a train station in Long Island. Experts expect another 10,000 within the next five or six years.

Why? Empty-nesters and older professionals

Why do we see such a monumental shift in the suburban landscape? Some of it can be attributed to Millennials finally moving out of their parents’ houses, but most of it is because of aging professionals and empty-nesters. These two groups aren’t interested in the hustle and bustle of big city life, but they’re not ready for the boredom associated with the suburban life.

The answer is a happy medium; a place with lower crime rates than the city but one that still offers the walkability and cultural attractions that suburbia is missing. With multifamily living in the context of the new suburbia, there’s no maintaining a yard, dealing with repairs or driving a half-hour to get anywhere. And, with amenities like swimming pools, exercise rooms and communal kitchens and lounges, there’s a more fulfilling sense of community than an isolated life in the suburbs.

What it means for multifamily construction

Even the conservative numbers show 100,000 Baby Boomers looking to downsize from their homes and move to a rental unit every year. Appealing to them will mean having the best of both urban and suburban life — a central location, larger spaces than typical (these aren’t tiny house people, so one-bedrooms are going to cut it) and opportunities to connect to a real community.