California may do away with rent control regulations 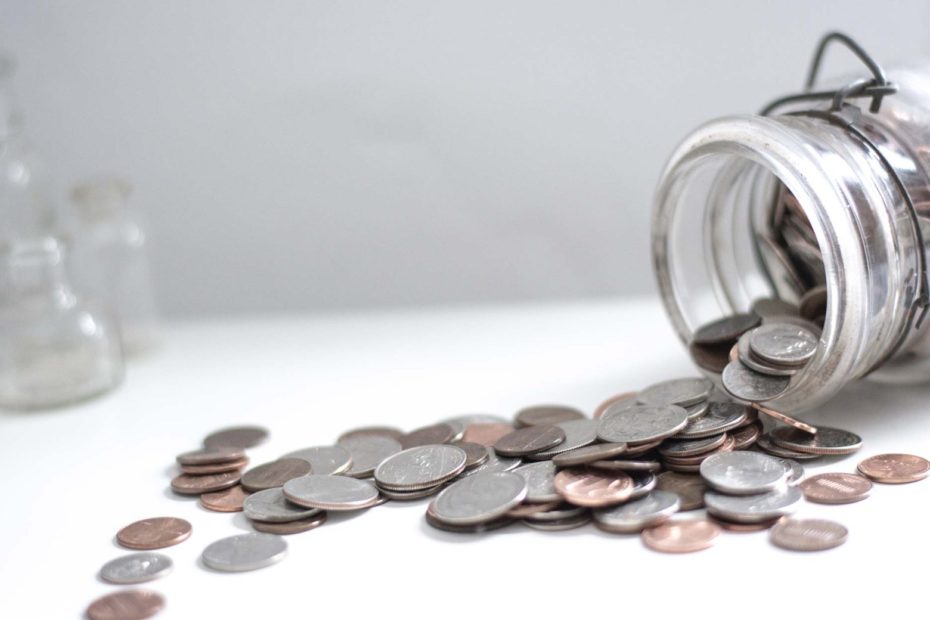 If you’re a property manager in California, dealing with rent control regulations has become a fact of life. Every city has its own set of policies governing rent control, but what you may not know is that they’re all guided by the Costa-Hawkins Rental Housing Act. Even if municipalities decide to add their own codes and guidelines, Costa-Hawkins provides the baseline standard for the entire state. It’s been on the books for more than 20 years, so why is it such a big deal now?

A piece of legislation introduced earlier this year wants to completely do away with Costa-Hawkins and that has sparked a vigorous debate in recent weeks. Proponents argue that Costa-Hawkins makes it too difficult for local municipalities to get a handle on “out-of-control” housing prices in their communities. Getting rid of it altogether would allow local officials to enact stricter rent control policies and stabilize prices.

Opponents of AB-1506 say that doing away with Costa-Hawkins will discourage investors and put a chilling effect on new construction, especially in communities whose newer, stricter rent control guidelines would make viability nearly impossible.

Before Costa-Hawkins was adopted in 1995, municipalities had carte blanche to control rents in their communities. In areas with moderate rent control, landlords and property managers were limited in their ability to increase rents on current tenants. In more restrictive municipalities, officials could limit what a landlord could charge on a new apartment or one that had hit the open market.

Costa-Hawkins effectively set universal regulations across the Golden State. These regulations may have placed some restrictions on property managers but they also prevented cities from completely handcuffing landlords.

Many landlords across the state are worried that if the legislation is passed, the ramifications could be widespread:

Whether you see AB-1506 as a solution to affordable housing or a business-killer, it will be a major topic during this legislative session, meaning we could see a resolution in the very near future.