Demand for construction jobs is high, but where are the workers? 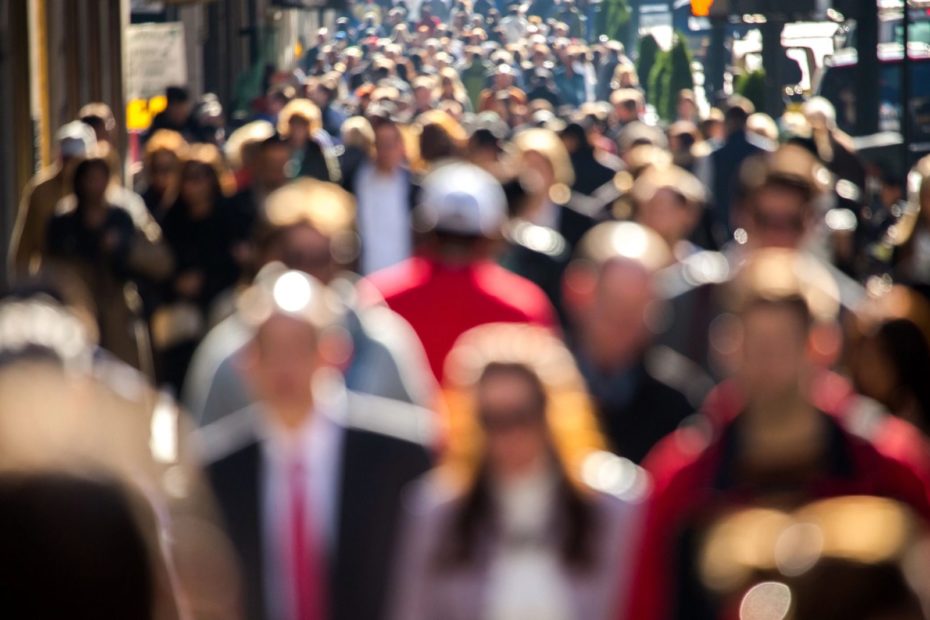 By all accounts, the residential and multifamily construction industry is booming. Single-family starts have surged over the last few months, and multifamily construction is continuing its upward trend of the last seven years. In fact, investors and developers are having trouble trying to keep up with the increased demand. There’s one problem that’s been holding the entire market back: builders aren’t finding workers to do the jobs.

How bad is the shortage?

According to the National Association of Homebuilders, around 200,000 construction jobs remain unfilled — a number that represents an 81% rise in the previous two years alone. The Department of Labor estimates that the ratio of job openings to positions filled is as high as it’s been in a decade. Across the country, there are 17% fewer workers in the construction industry than when the market peaked several years ago and some states, including California, Arizona and Missouri, are seeing as much as 20% less workforce.

That shortage is having a cumulative effect throughout the industry. With not enough workers to build, the demand is outpacing the construction. As a result, labor costs are going up, which means builders are opting to build higher-end homes to be able to turn a profit. That leaves a big hole in the entry-level housing market — just when new buyers have access to some of the lowest mortgage rates the country has ever seen.

Some builders are raising wages to attract more skilled workers, but that’s been a tough prospect as well. The average cost of constructing a single-family unit has gone up 13.7% over the last decade while total costs — factoring in marketing, financing and land costs — have only risen by 2.9% in the same time period.

Good work, not many takers

So what happened? Where have skilled laborers gone? The reasons are complex and varied, but they can be boiled down to a few general trends.

What can you do to find and keep good workers for your projects? Our next post will provide some good ideas.