Demand, occupancy and growth: A look at 2016’s numbers 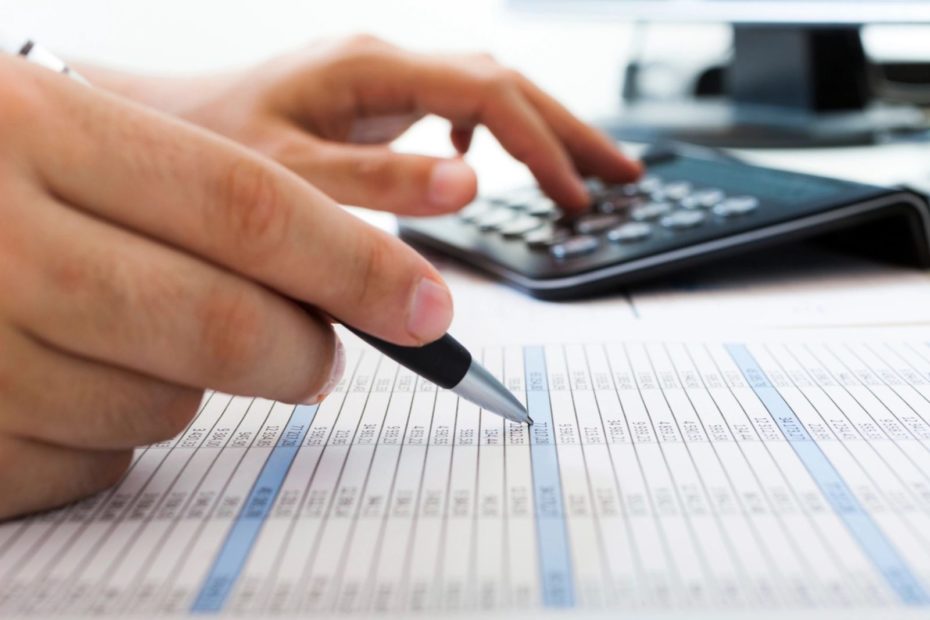 For the apartment sector, 2016 was a banner year. Property management software developer RealPage looked at numbers from 100 of the biggest metro areas in the United States to see how 2016 stacked up in terms of growth, demand and occupancy. As you know, predicting future trends is impossible without looking at what came before. With that in mind, let’s take a look at the hard data from last year and see how it can help predict the year to come.

Apartment demand in those 100 metro areas got to 328,559 units, which represents a 24% increase over 2015’s total new move-ins. That’s the third-highest volume we’ve seen in the past 30 years, with only 2000 and 2010 recording higher numbers. Even more surprising were the numbers from the fourth quarter.

Rental move-ins typically slow down as people are reluctant to make a big move during the holiday season. Not so in 2016. Demand was 50,455 units; more than six times more volume than in the same period of the previous year. We also saw 289,704 apartment completions, including 87,939 in Q4, the biggest quarterly influx since the mid-1980s.

Even with the historic demand numbers, occupancy was at 96.3% across the country by the end of the year. In 2015, that number was 95.9%. However, RealPage indicates that nearly every vacancy is a luxury unit that’s going through the initial lease-up process.

Over the past seven years, the multifamily industry has witnessed a remarkable boom that’s brought rents up by 26.3%. That incredible run tapered off a bit in 2016. Last year’s rent growth was a more stable 3.8%, which may be smaller than recent years, but it’s still significantly above the numbers we used to see before this seven-year stretch. Some metro areas really flourished, with Dallas-Fort Worth posting close to 7% growth and Sacramento, California leading the nation with 9.3%. The western United States fared particularly well, with Riverside-San Bernardino (8.5%), Los Angeles (6.4%), Portland (6.2%), Phoenix (7.1%), Orange County (5.3%) and San Diego (5.3%) all in the top 15.

Believe it or not, signs point to an even bigger year for supply in 2017. There are 542,446 units in the construction pipeline in those same 100 markets (of which, 364,730 are scheduled to be delivered in 2017). If that holds up, 2017 will beat 2016 by a whopping 26%. There are some reasons to believe it won’t. Rises in supply typically coincide with more competitive pricing, and worker shortages could reduce completions by anywhere from 10% to 15%. If that happens, RealPage is predicting that growth would slow to 3.2% and occupancy might drop by at least 70 basis points.