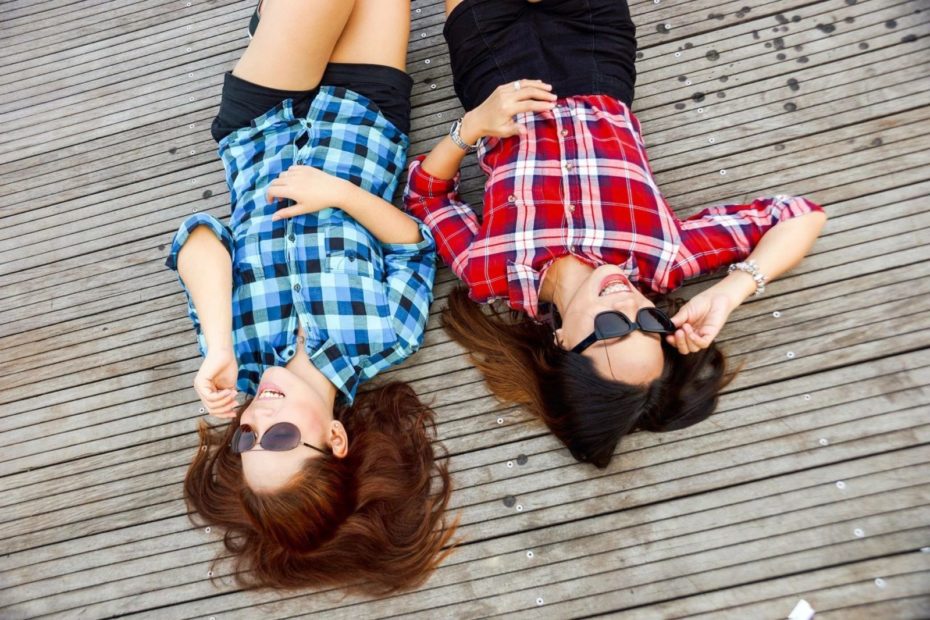 There’s an oft-repeated story about a fisherman out catching fish to sell at the local market. He’s talking to a Harvard graduate who’s asking him why he doesn’t diversify or work harder to grow his business. After all, the Harvard alum chides, the fisherman could work for 30 years, make millions and retire so he could sleep in late, take naps, enjoy his family and fish whenever he wants.

The Millennial generation, those who were born between the early 80s and the late 90s, has gotten its fair share of bad press for this type of thinking. Raised on technology and unbridled kudos from their teachers and parents, Millennials have a reputation for being entitled, lazy and perhaps a bit delusional. They’ve stayed at home after college in record numbers (around 1.5 million more than previous generations), not because they’re scared of being on their own, but because home offers everything they need.

They’ve also been saddled with record student debts and an economy that didn’t give them much incentive for entering the workforce and buying property. Because of this, we saw a little over 5.1 million fewer new households between 2008 and 2014.

This perfect storm has led to something no expert predicted: rental demand has gone through the roof. Now that there’s been steady job growth and the economy has improved, those same Millennials are moving away from home and into rentals. In one survey, nearly 80% said that renting was a more attractive option than buying. Forbes recently reported that one-bedrooms and studios now represent 54.4% of the market thanks to Millennials. It might seem like an odd trend, but it makes sense when you take a closer look.

Millennials love the freedom of not being tied to one location and the affordability of a monthly rate. There’s no major commitment of being tied to a 30-year mortgage. They are enamored with the idea of not doing maintenance. If something breaks, just call the landlord to have it fixed. Also, they’re wary of buying property after witnessing the real estate debacle that led to the Great Recession.

Marketing to the Selfie Generation

Now that Millennials make up the majority of new renters, multifamily developers would do well to pay attention to this trend and capitalize on it. Apartment complexes can cater to Millennials by offering amenities like complex-wide Wi-Fi, increased electrical hookups for charging devices and premium packages for things like internet, TV and music. Also, pools and gyms aren’t going to cut it anymore. This generation responds better to communal spaces, yoga studios and open areas, anything that fosters a sense of community. For property managers, utilizing easy-to-navigate websites, Facebook, Twitter, Yelp and Instagram will yield better results than more traditional methods of marketing.