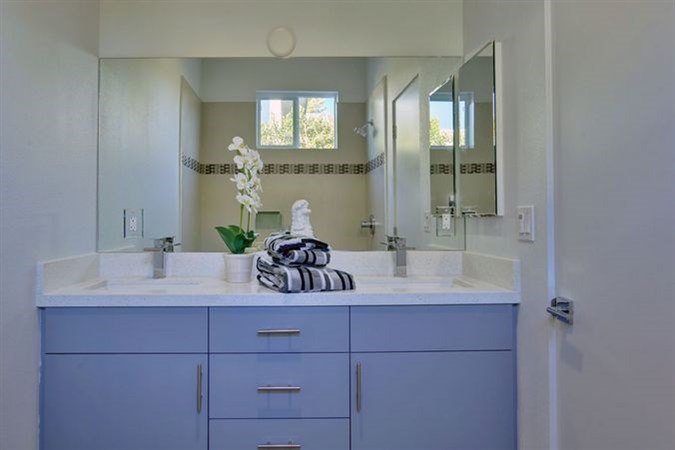 On the list of the most underrated rooms in any apartment or house, the bathroom has to be at the top. When you give your friends the tour of your abode, the living room will get the “oohs” and “aahs,” the kitchen will garner compliments, but the bathroom gets the “it’s over there” treatment every time.

It may not get the same attention as the rest of the apartment, but the bathroom deserves some kudos. After all, a well-designed bathroom is a place of solitude; a respite from responsibility where you can pamper yourself and relax. It’s the first destination when you wake up, and it’s where you go to relax a bit after a long day.

Many multifamily developers put the lion’s share of their efforts into the rest of the apartment and forget to give people the amenities they want (or will want when they see them) in the bathroom. So what are some of the biggest trends in bathroom design for multifamily complexes? The National Kitchen and Bath Association (NKBA) just completed a major survey and reached a few surprising conclusions: